Our debut album “The Long Road Home” charted at #36 on the Roots Music Report’s ‘Best Blues Rock Albums of 2016’.

Yep… we’re cool with that accomplishment!

Live, the band tackles originals as well as covers that span classic rock, blues, funk and soul.  We typically perform as five piece band that includes a Sax player to make things even more interesting.  On the flip side, we sometime work as a power trio with guitar, bass and drums!  The trio works under the name Darran & The Poole Boys so if you see us listed under that name, you know what you’re getting.

Hope to catch you at one of our live shows!  Check the “Shows” link for upcoming dates. 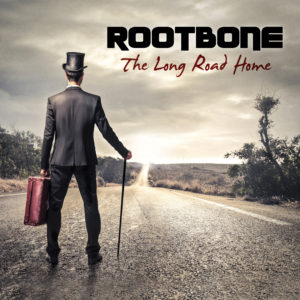 “The Long Road Home” was conceived as a collection of all original songs that covers blues, funk, rock ‘n’ roll and the Bo Diddley beat. RootBone took a page from the Daniel Lanois recording handbook about recording in an open room, and recorded the album in a century old church converted into an open-concept recording studio. That approach provided the perfect vibe to capture the grooves.

Check out the songs samples on the Music Page

Purchase Digital Downloads from iTunes and Amazon.com.  Follow the band on Spotify

Purchase CDs and vinyl direct from our Shop Page

Want to book the band or get some more info? 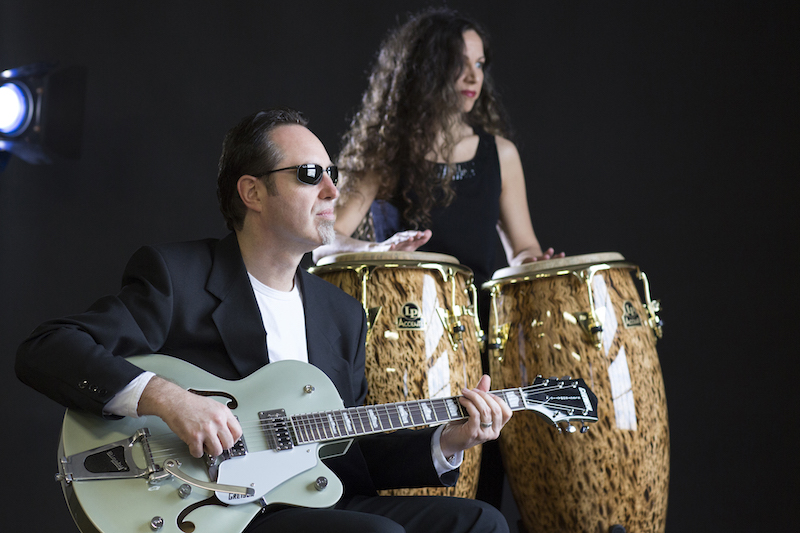 Juno award winner Darran Poole & RooTBone will be performing at the legendary Moonshine Cafe in Oakville. . Gonna b… https://t.co/h4zxc1ujKU
about 2 months ago | @rootbonemusic 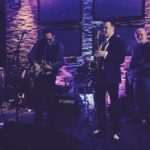 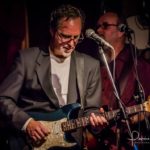 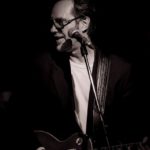 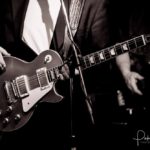 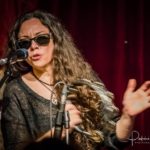 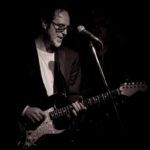 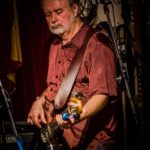 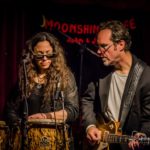 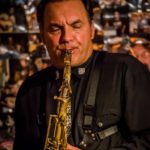 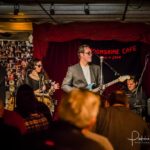 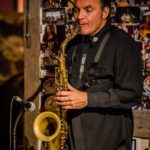 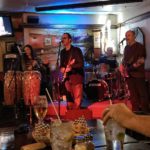